High on the rocky slopes above Field, along the Trans-Canada Highway through Yoho National Park, is a layer of sedimentary rock known as the Burgess Shale, which contains what are considered to be the world’s finest fossils from the Cambrian period. The site is famous worldwide because it has unraveled the mysteries of a major stage of evolution.

In 1909, Smithsonian Institution paleontologist Charles Walcott was leading a pack train along the west slope of Mount Field, on the opposite side of the valley from the newly completed Spiral Tunnel, when he stumbled across these fossil beds. Encased in the shale, the fossils here are of marine invertebrates about 510 million years old. Generally, fossils are the remains of vertebrates, but at this site some freak event–probably a mudslide–suddenly buried thousands of soft-bodied animals (invertebrates), preserving them by keeping out the oxygen that would have decayed their delicate bodies. Walcott excavated an estimated 65,000 specimens from the site. Today paleontologists continue to uncover perfectly preserved fossils here–albeit in far fewer numbers than in Walcott’s day. They’ve also uncovered additional fossil beds, similar in makeup and age, across the valley, on the north face of Mount Stephen. 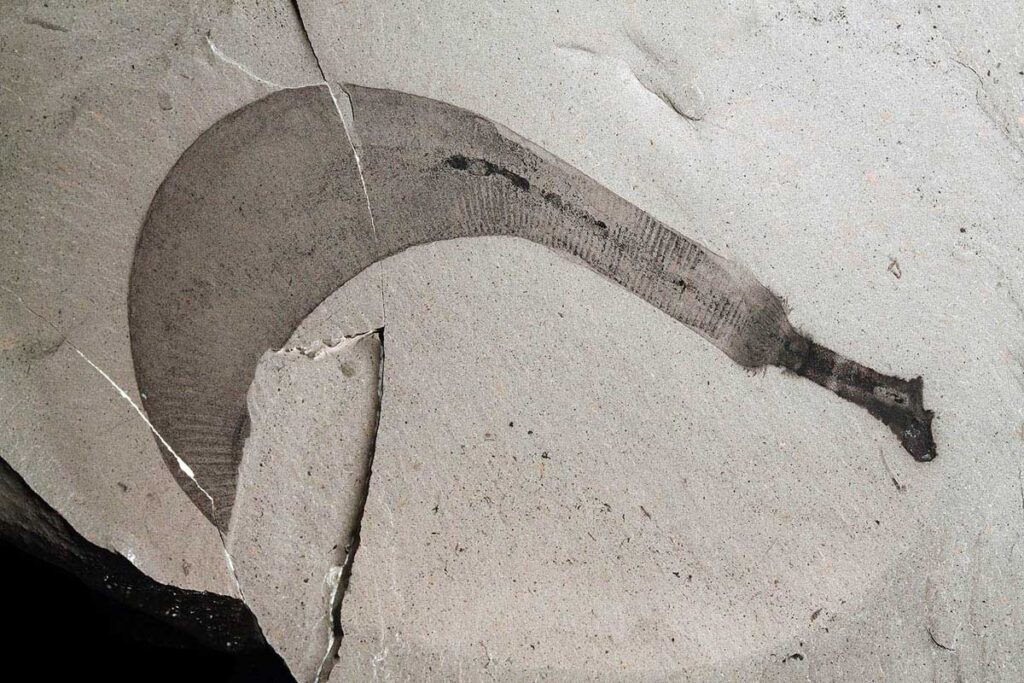 Protected by UNESCO as a World Heritage Site, the two research areas are open only to those accompanied by a licensed guide. The Burgess Shale Geoscience Foundation (250/343-6006 or 800/343-3006) guides trips to both sites between July and mid-September. The access to Walcott’s Quarry is along a strenuous 10-kilometre (6.2-mile) trail that gains 760 metres (2,500 feet) in elevation. In 2023, trips leave Friday to Monday at 8 a.m. from the trading post at the Field intersection, returning around 6:30 p.m.; $120 per person. Trips to the Mount Stephen Fossil Beds depart Saturday and Sunday at 8:30 a.m., returning at around 4:30 p.m. The trail to the Mount Stephen beds gains 760 metres (2,500 feet) of elevation in three kilometres (1.9 miles). The trails to both sites are unrelenting in their elevation gain–you must be fit to hike them. Reservations are a must.